“Why don’t they go back and help fix the totally broken and crime infested places from which they came.”

The words US president Donald Trump typed in a slew of tweets directed at four congresswomen of colour, three of which were born in the United States.

It was amid this climate of racial tension that Professor Jelani Cobb delivered his lecture, 'Civil Rights in the Age of Trump' at UNSW Sydney in May 2019.

As a part of the University's Martin Luther King Lecture, Professor Cobb warned us that this resounding rhetoric has undoubtedly pernicious implications.

As writer for the New Yorker, historian and journalism professor at Columbia University, Cobb intelligently presented us with the parallels between Trump's America and some of the worst aspects of nation's past.

Evident in his lecture were correlations between slavery and mass incarceration, historical fear mongering and modern hate crimes, and antiquated voter rights and current-day voter suppression.

He explained how profoundly civil rights issues in America are underpinned by race. Cobb explored studies which showed that members of some US electorates said that "most disadvantaged group in the US is white Americans". Yet this is not a reflection of any index that measures quality of life – all of which find people of colour fairing worst.

This is not an empirical reality, said Cobb. It is an emotional one and it creates an environment where a person can cater entirely to people's emotions, a perfect environment for the mendacity of Trump. Cobb pointedly coined it an "à la carte reality".

Take the parts of reality we agree upon, then mix it up with some things that people feel must be true, and you wind up with this melange, which I can only summarise as craziness.

Cobb explained that history is not an isolated moment. It is part of a pattern of progress and backlash, and it is this backlash that we are witnessing.

This world would be familiar to Dr King, said Cobb and so the counsel he left for us is still relevant.

Cobb concluded his lecture with a reflection of Dr King's messages of hope. This conclusion is illustrated by artist Timba Smits. Watch below and pass it on. 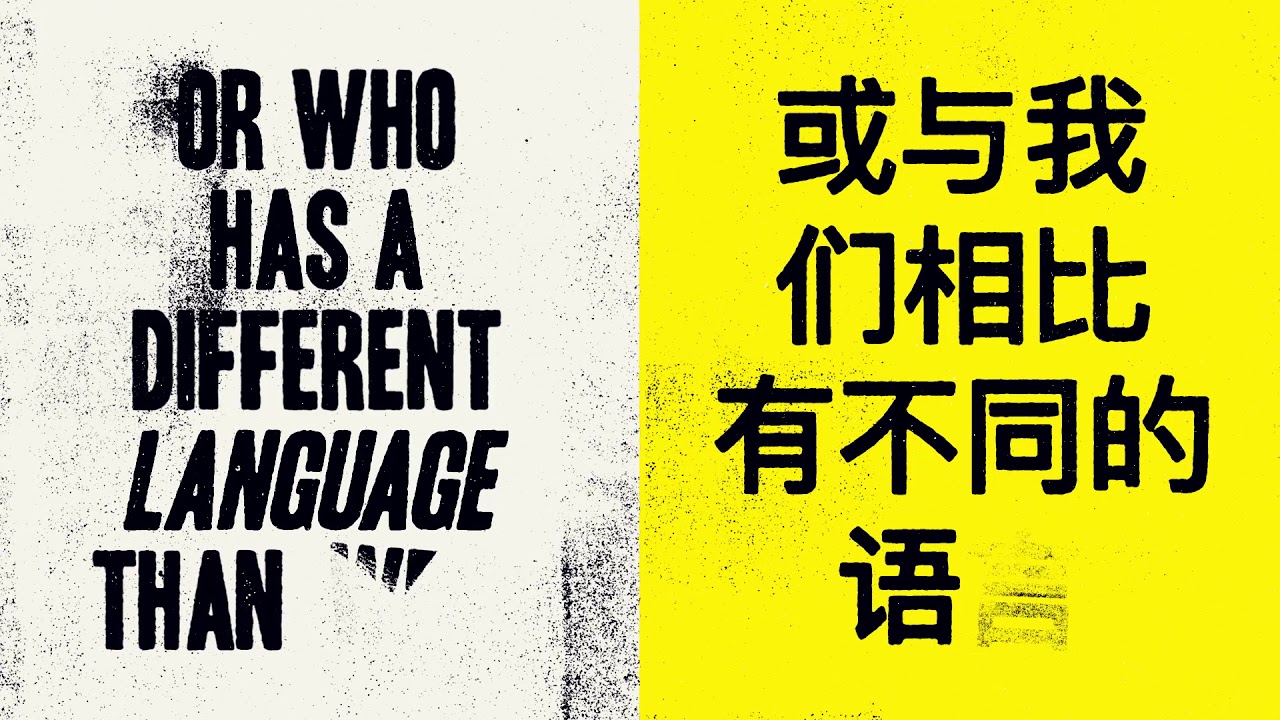 Recorded live at the Sir John Clancy Auditorium, UNSW Sydney, in May 2019. Animated by Timba Smits with thanks to the Jacky Winter Group.

Bigotry in the age of Donald Trump
Interview with Jelani Cobb by Andrew West for The Religion and Ethics Report, ABC

My President Was Black: A history of the first African American White House and of what came next
Ta-Nehisi Coates, The Atlantic 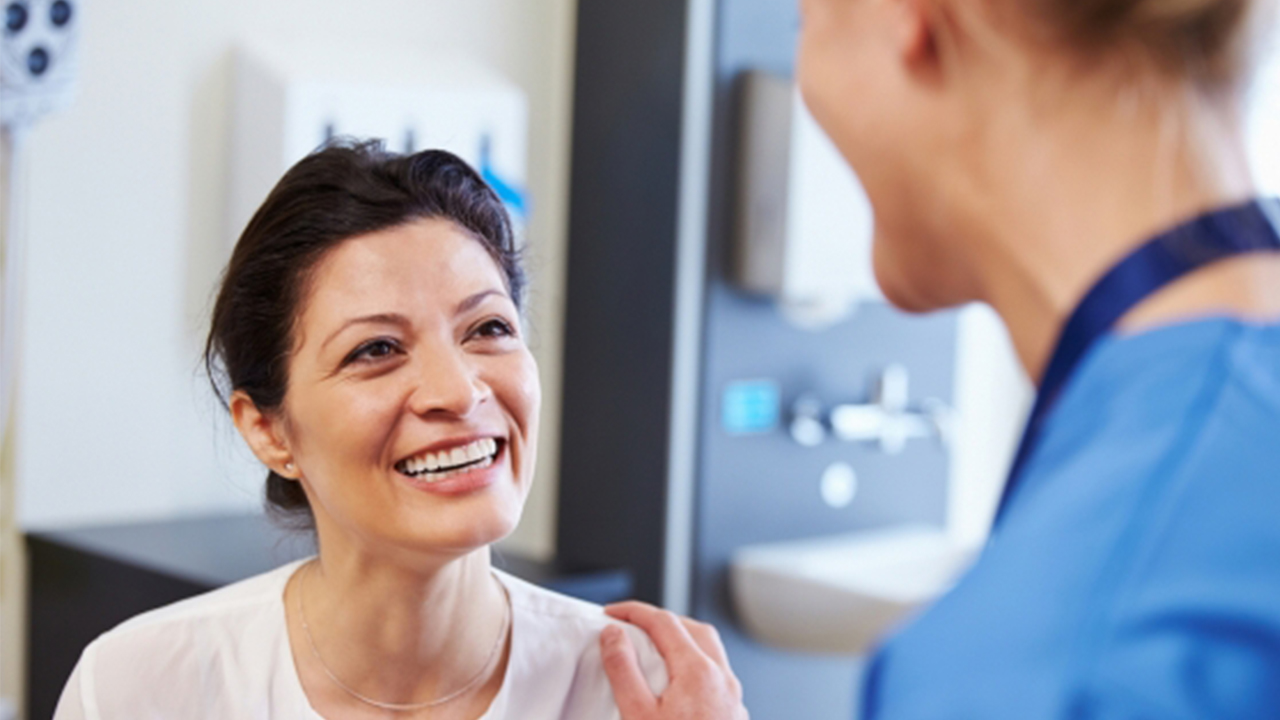 COVID-19 is the latest example of a disease that affects men and women differently, with more women being infected in many countries and more men dying as a result of it. 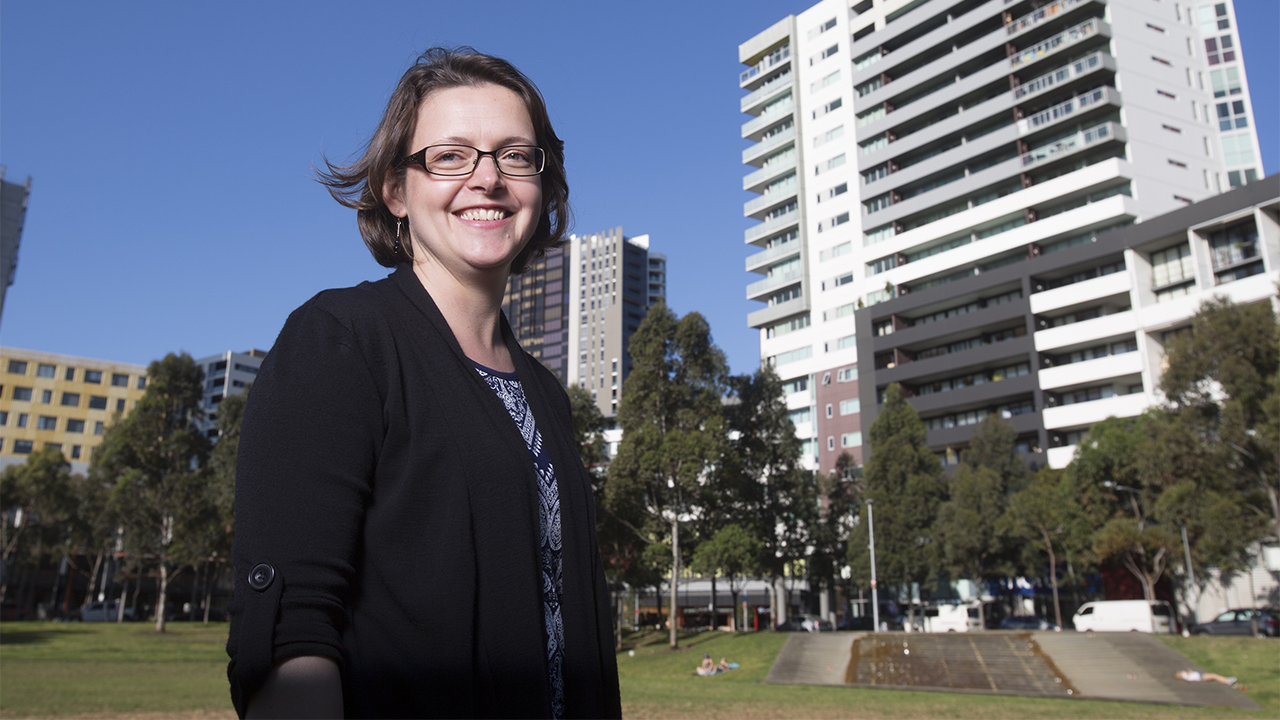 Lower-income households are disproportionately represented in and affected by challenges associated with apartment living, a new report finds. 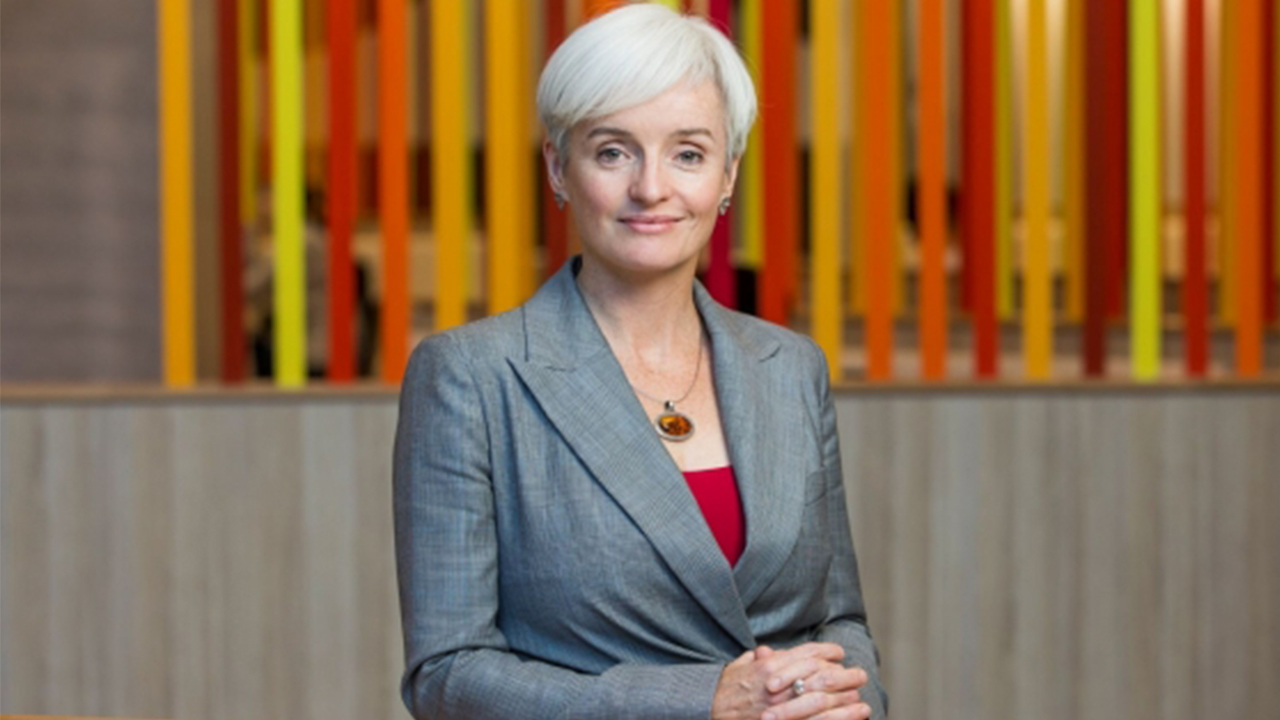 Professor Emma Johnston, UNSW Dean of Science leads a report that finds women’s advancement in the STEM workforce are at risk due to the COVID-19 pandemic.