Dr Emma A. Jane is Australia’s leading expert on cyber violence against women and girls.

In recent months Emma has been nominated as a finalist for the inaugural UNSW Emerging Thought Leader Prize, taken to the stage at Future Imperfect and crafted thought-provoking and deeply personal opinion pieces for the ABC. Follow the links below to find out more about her contributions and achievements.

Toxic masculinity's latest appearance comes in the form of private school boys chanting a sexist song on a packed tram. So what do we need to do to set things right? 23 Oct 2019.

It's my five year 'cancerversary'. And strangely, I'm actually happier than before.

The whole five-year cancerversary is a big deal for those of us who've spent time in Carcinomaville. But unlike those people who celebrate with wacky baked goods, I've spent the day reflecting on the many misconceptions I had when cancer and I started hooking up. 2 Nov 2019.

Emma featured as a speaker at 'Future Imperfect' - one of a series of live events for the UNTHINKABLE festival. Emma's talk explored the mind-bending science of sex, and prior to taking the stage she spoke with Nick Terry on Eastside FM Thursday Drive, listen below.

"Science shows that a lot of the classic differences between women and men actually don’t exist. The science does not back-up all of that 'men are from Mars women are from Venus' stuff. So, we’ve got to ask ourselves 'how useful are these simplistic categories for us?'.

A more humane, useful and scientifically sound approach would be to ditch the categories and get our heads around the idea of people. Incredibly diverse people."

Emma was nominated for the key role she has played in raising awareness about the prevalence and tangible harms of hate speech online — in the face of denials and resistance from powerful stakeholders. Read more about her nomination.

Dr Emma A. Jane is a Senior Lecturer in the School of the Arts & Media at UNSW Sydney. Emma's research profile.

What can we learn while we are apart?
Short talks from isolation. 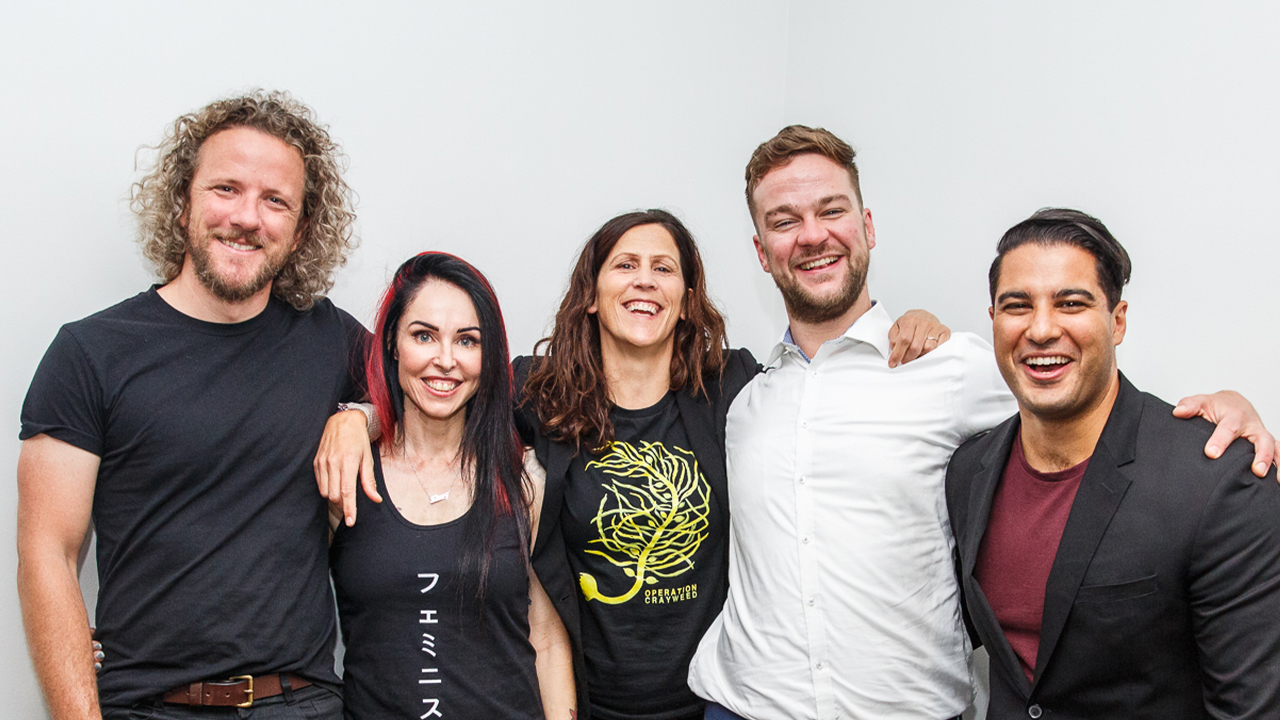 A hundred years from now, will you be taking a pill or using your own cells to cure disease? This is just one of the predictions from four futurists who imagine how some of our biggest challenges will play out.

As UNSW turns 70, what will the world look like when we fast forward another 70 years? Explore the future our researchers have envisioned in this series of short talks for restless minds.