VISION FOR THE ANTHROPOCENE || A global ecological democracy

Whether we talk of climate action, our energy and food systems, inequality and job security, global health and security threats, extinctions and biodiversity loss, forced migration, or pollution or urban planning, our democratic and governance systems are breaking down and failing.

My hope for the Anthropocene is a global democracy worthy of its challenges.

Whether we talk of climate action, our energy and food systems, inequality and job security, global health and security threats, extinctions and biodiversity loss, forced migration, or pollution or urban planning, our democratic and governance systems are breaking down and failing.

Encroachment on habitat is bringing novel viruses into our societies, which have responded with prevarication and chaos. And job insecurity and systemic inequality expose the poor and people of colour to health and environmental threats at rates far exceeding other communities.

In short, the “social contract” between government and citizens lauded by founding democratic theorists like John Locke and Jean-Jacques Rousseau, and updated for the 20th Century by John Rawls, has broken down. Our ability to secure and govern ourselves amid such dramatic and epochal change, and our ability to meet looming challenges in the rapid timeframes that are needed, grows weaker by the day.

Consider that to prevent catastrophic climate change, the world must cut all greenhouse emissions to zero before 2050. To arrest the sixth extinction, we must stop the destruction of habitat and oceans within the next few years. Crises in inequality and water and food security must be addressed with the same urgency. We have to find ways to look ahead, when – politically speaking – we find it hard to look around us.

It is a bad time to try to imagine a new kind of democracy. The Arab Spring was largely crushed; authoritarians in Russia, China, Turkey, Saudi Arabia, the Philippines, Brazil and Cambodia seem ever more bent on stifling dissent; and western democracies are being undermined by social media fueled misinformation and conspiracy theories that have left us more exposed and insecure.

The Anthropocene is a many-faced crisis that creates enormous challenges for democracy at every level it is practiced – local, city, regional, national, and global. It challenges our understandings of power, representation, sustainability, and political time. It seems to make change harder even as it makes it more urgent.

However numerous thinkers are working to imagine a new kind of democracy – ecological democracy – that can achieve social justice and sustainability and meet the challenges of the Anthropocene. And civil society movements around the world are putting it into practice.

Ecological democrats have pointed out how liberal democracy is a “Holocene institution” that suppresses information from the earth system and can be blind to social and ecological harms. Its constitutional model – Hobbes’ and Locke’s “body politic” – was an enabler for colonialism and treated the Earth and indigenous societies with disdain. It was merely a human body politic.

Ecological democracy prompts us to rethink how we govern ourselves, whom and what our democracy includes, and what we value. It challenges us to think about time, space, and earth in better ways.

First, we must recognise that we too are animals and our existence is entirely dependent on the biosphere and Earth system. We cannot assume the environment as a stable backdrop to our human political agendas and conflicts; rather, sustainability and environmental justice need to become the foundation of liberal democracy.

While debate over policy is healthy and must continue, environmental sustainability can no longer be an ideological preference claimed – or disdained - by one party or another. In the Anthropocene, it has become a matter of common survival. If we fail, it is the Earth that will hold us to account.

This means that our institutions need to listen and respond to messages from the Earth system – fire, drought, storms, coral bleaching, species decline and ice-cap melting – and build climate awareness and sustainability into every part of their operation. Consider how Australia’s fires brought together volunteers, communities, farmers, police, rangers, the armed forces, and every tier of government into a common effort. Making our ecologically-vulnerable societies more resilient has become a whole-of-government and whole-of society task – yet in too many places such as Australia, the US, and Brazil, the environment is a minor ministry or is being actively undermined.

Second, to listen effectively to the Earth we must widen our understanding of political representation to bring animals and ecosystems into our democracy. This does not imply something as facile as giving them the vote, but we need to respect their agency and their rights to flourish and be heard. The legal personhood granted to the Whanganui and Ganges rivers is one step toward such a multispecies democracy; others have suggested the election of permanent custodians or guardians of nature to parliaments, or their appointment to key posts in government. For lawyers looking towards a “rule of law for nature”, this could also imply constitutional change.

Third, we must recognise that indigenous communities – like the Whanganui Iwi – have long honoured their physical and spiritual enmeshment with nature and acted as such custodians. To attack the land is to attack them. Ecological democracies would thus enact respect for Indigenous human rights, sovereignty and links to country, and partner with indigenous communities in the protection and restoration of ecosystems.

The fourth and greatest challenge may be to address the mismatch between the planetary scale of the Anthropocene and our divided and hostile system of international politics. While we have key international laws like the Paris Agreement on Climate Change and the Convention on Biodiversity, their weak and voluntary structures are failing to hold back the tide of human destruction to the Earth. Efforts in the United Nations to make them more effective are being hampered by powerful states and corporate interests.

While there are hundreds of international environmental agreements, they don’t form an effective ecological totality and are disconnected from the institutions that govern global health, international security, and the world economy. Yet in the Anthropocene everything is connected.

The project to understand and reform this global dysfunction is called ‘Earth system governance’, which looks toward ‘the reform and reorganization of human activity in a way that helps us navigate the Anthropocene’. This shift has inspired the creation of a large network of social and natural scientists dedicated to the myriad elements of this task.

Building a working ecological democracy will happen in many places, at many speeds. The United Nations is barely seventy years old and this could be a hundred-year project. It will need creativity, urgency, listening, dialogue and yes, a lot of politics.

Yet ecological democracy is already emerging, everywhere that indigenous communities, activists, scientists, NGOs, lawyers, diplomats and politicians are pushing for action on climate change and defending land and ecosystems against theft and unsustainable extraction.

These are signs of hope that will move us beyond mere survival in the Anthropocene. 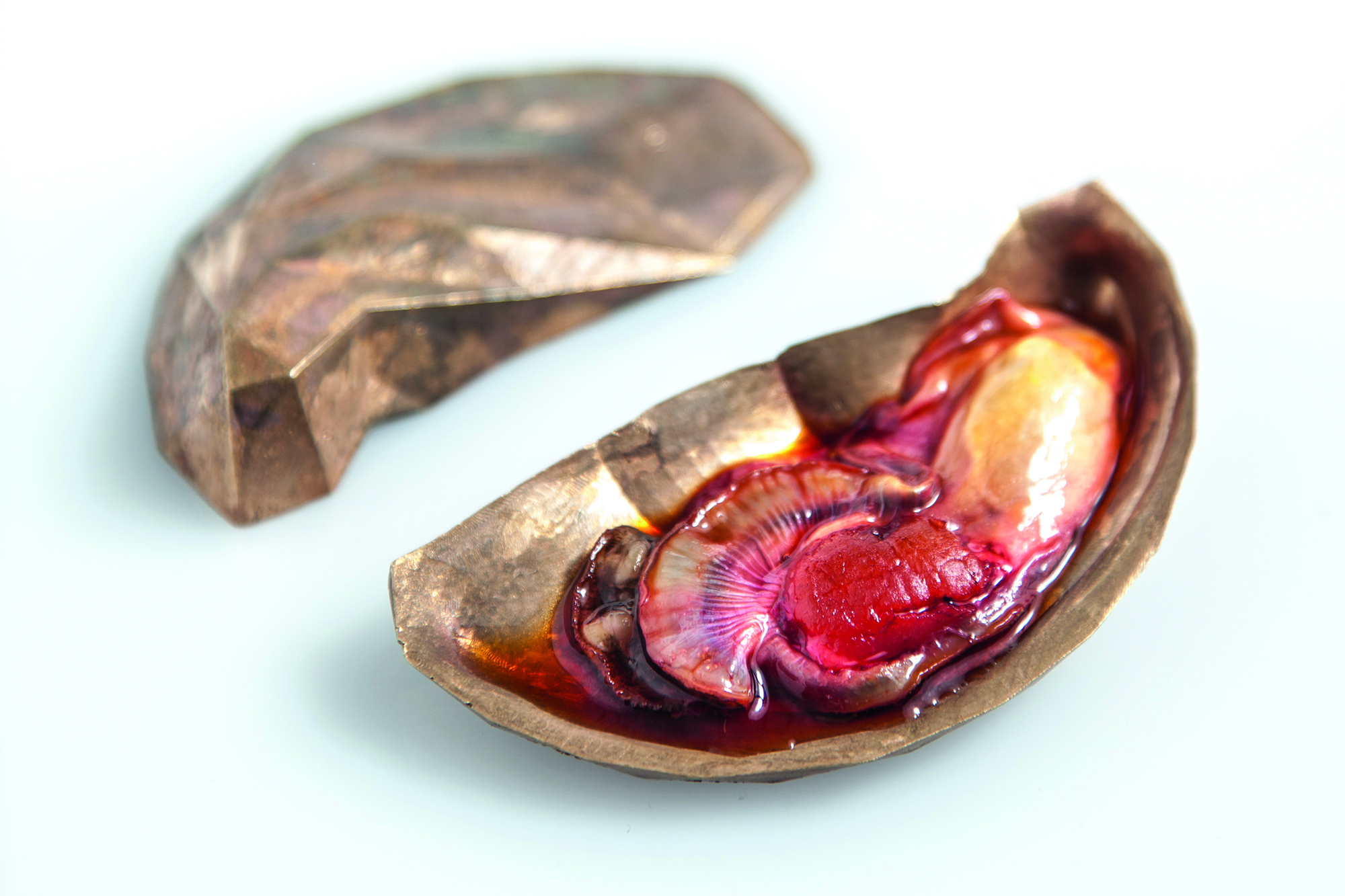